Q&A: Eastern Shore Juneteenth is coming up. Learn more about it. 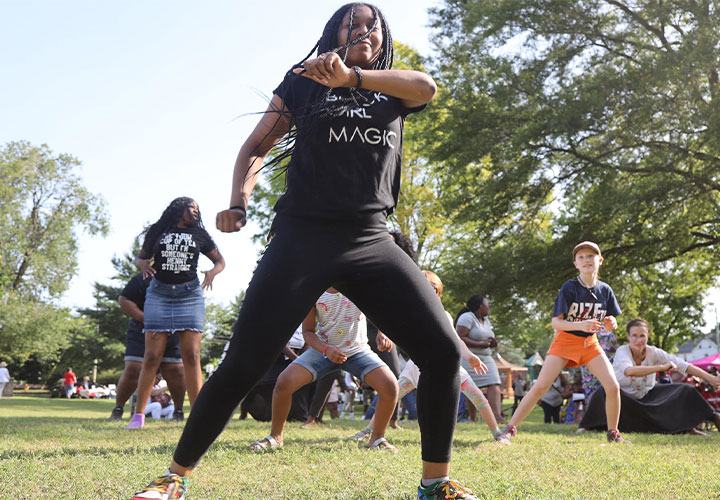 Q&A: Eastern Shore Juneteenth is coming up. Learn more about it.

The Eastern Shore Juneteenth Parade & Festival is set for Saturday, June 18, in Downtown Salisbury. The parade kicks off at 1 p.m., and the festival runs till 6 p.m. It's free to attend.

Wicomico County Tourism: For those who aren't familiar with Juneteenth, can you share a little bit about the holiday?

James Yamakawa: Juneteenth marks the day in 1865 in Galveston, TX, enslaved people were told that they were “free,” nearly a month after the end of the American Civil War and two years after the Emancipation Proclamation. A year later, Texas freedmen marked the occasion with celebrations of “Jubilee Day,” what would eventually become known as Juneteenth. It has also been known as Emancipation Day, Freedom Day, Black Independence Day and Juneteenth Independence Day. On June 17, 2021, it became a federally recognized national holiday. 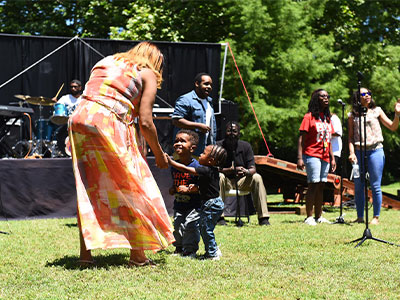 WCT: Why is Juneteenth an important holiday to celebrate in our area?

JY: There is a rich Black history on the Eastern Shore that should be a focus of celebration. From nationally known figures like Harriet Tubman and Frederick Douglass, to lesser known (but no less important) names like Gloria Richardson, Solomon Huston and William Butler. Landmarks such as the Chipman Cultural Center in Salisbury, historically black universities like UMES in Princess Anne, even the small town of San Domingo founded by freedmen in the early 1800s. Black Americans make up a sizable part of the population of the Eastern Shore and deserve to celebrate their history, their independence, their joy, and their hopes and dreams.

WCT: The parade is new for Eastern Shore Juneteenth this year, correct? Why did you add the parade, and what can people expect?

The parade has always been something that we have wanted to do. Parades are joyful community events, and downtown Salisbury needs one to remind the community that this day is important. People can expect a mix of performers, clubs, nonprofits and more marching down West Main Street, leading right to where the festival is happening.

WCT: What is the atmosphere like at Eastern Shore Juneteenth?Since we first started holding this event in 2018, it has always had the feel of a party, a family cookout and an educational event all rolled into one. Some folks come to learn. Some come to dance and sing. Some come there just to BE. Everyone leaves a little better for it, I think.

WCT: Is anyone welcome to attend?

JY: Anyone and everyone in the area is encouraged to attend! The day is centered on the Black experience, yes, but that is important for every person to understand.

WCT: What are you most looking forward to about this year's Eastern Shore Juneteenth?

JY: I know that we have D.C.-based go-go band Changing Phaces coming to perform, along with live DJs, so that is going to be exciting! But we’re expecting a LOT more people attending this year, so we’ve added a lot of food vendors (everything from seafood to BBQ to pizza), so I’m looking forward to trying out a little bit of everything. 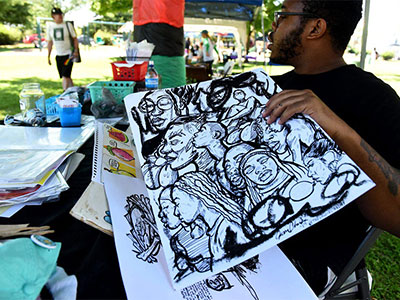 WCT: Is there anything else you'd like to share about Eastern Shore Juneteenth?
JY: I’d only like to share the words of our founder, Makya Purnell: “The goal of Eastern Shore Juneteenth is to bring the community together to celebrate Black culture and achievement; to provide community education on Black history and the ongoing struggle for civil rights; and to create a safe space for Black creativity and expression.”