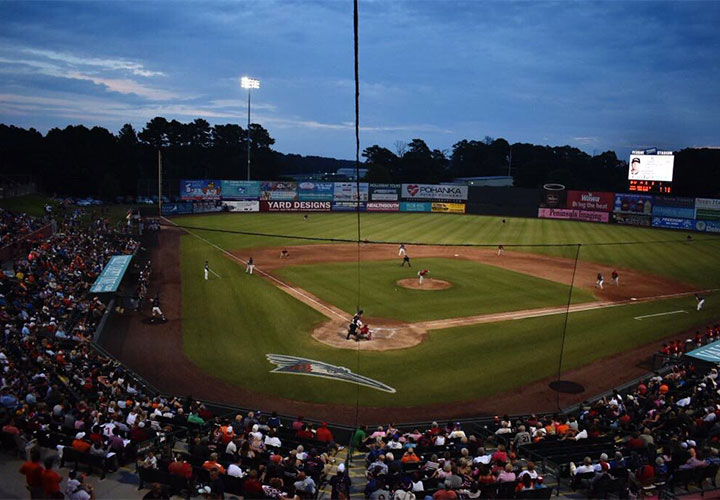 Happy Maryland Day! On this day that celebrates our great state, we thought we’d share some facts about Wicomico County, Maryland.

2. Not every state has a state crustacean, but of course, Maryland does! Maryland's state crustacean is the blue crab. The Red Roost, near Whitehaven, reopened for the season March 18 and is currently open Fridays through Sundays. Old Mill Crab House, located just over the state line in Delmar, opens April 7. 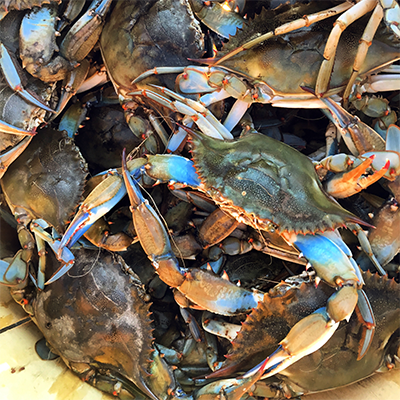 3. Maryland's state dessert is Smith Island Cake. This unique cake featuring many thin layers originally came from our neighbor, Somerset County. In Wicomico County, you can find Smith Island Cakes at Classic Cakes and Cakes by David. You may also find slices of Smith Island Cake on the menus at local restaurants.

4. Maryland's state exercise is walking. There are plenty of places to go for a walk in Wicomico County, including Pemberton Park, WinterPlace Park and the Salisbury City Park. Learn more about walking in our county on the WalkWicomico website.

6. There are 23 counties and Baltimore City in Maryland, and Wicomico County ranks 16th in total area, including both land and water, according to information compiled by the Maryland Geological Survey.

7. Wicomico County has about 361 miles of shoreline,  according to the Maryland Geological Survey data, which is the eighth-highest in the state (there are also seven counties without any shoreline). 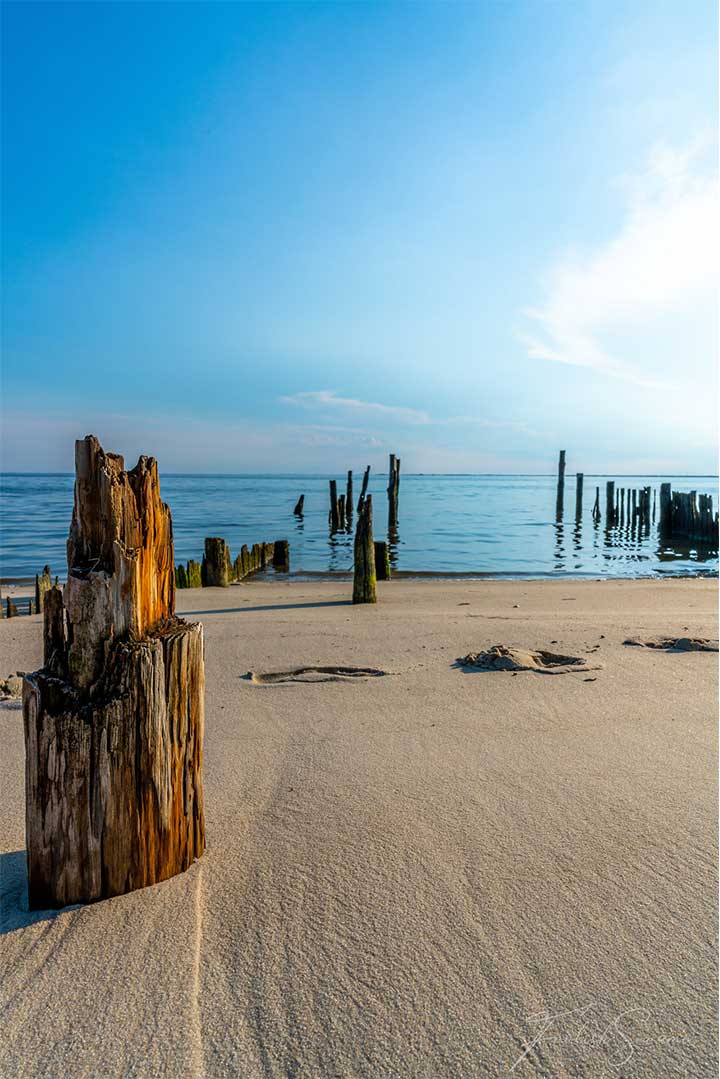 8. Wicomico County is home to 1.6 percent of the state's population, according to U.S. Census data.

9. Salisbury, located in Wicomico County, is the largest city on the Eastern Shore and is home to 33,050 residents, according to Maryland Manual data.

10. Wicomico County is less than a three-and-a-half-hour drive for 25 percent of the U.S. population. You may be closer than you think!

Photos, from top to bottom, are by Kathy Damato, Kristie Cooper and Dar'Juan Pitts.