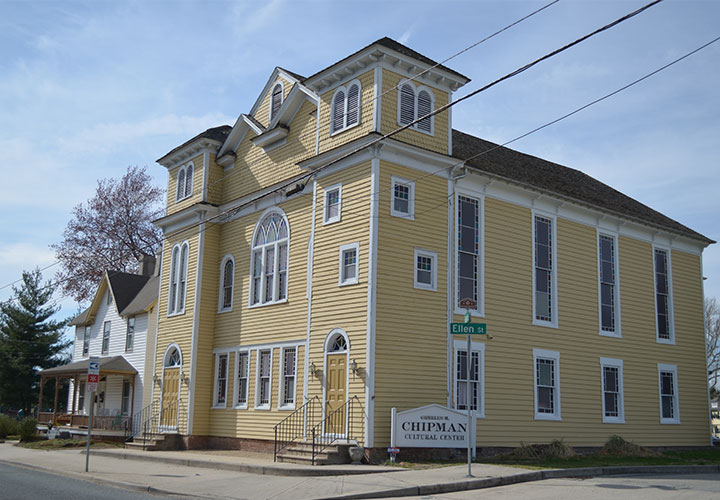 During Black History Month this February, take time to learn about and celebrate Black history at these places in Wicomico County.

See Delmarva's oldest African American church, which is located in Salisbury at the corner of Route 13 and Broad Street. The Charles H. Chipman Cultural Center was built in 1838. Watch a video and learn more about the Chipman Center on the Center's website. If you're interested in seeing the inside, contact the Center at 410-860-9290 or [email protected]. 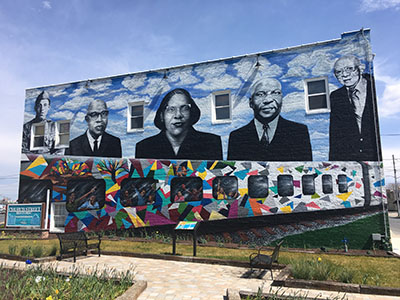 Across Route 13 from the Chipman Center is the Church Street Mural, painted by Paul Boyd III in 2019. The mural features five people integral to Salisbury's history, and one of them is Charles H. Chipman, a former high school principal and the namesake of the Charles H. Chipman Cultural Center. He also has an elementary school named after him in Salisbury.

Others featured on the mural are Sgt. William A. Butler, who served in World War I; Elaine Brown, a teacher; James F. Stewart, an undertaker; and Dr. G. Herbert Sembly, a physician. All of this information and more can be found on an informational placard by the mural. 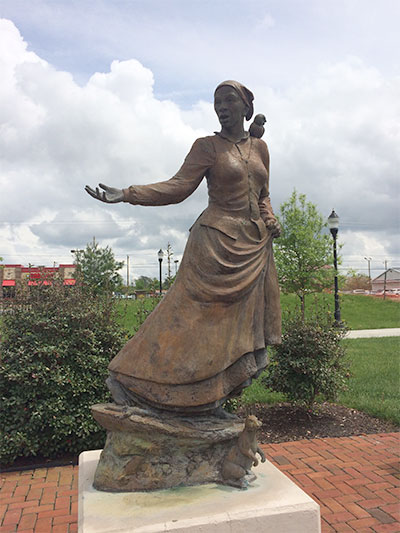 Admire a statue of abolitionist Harriet Tubman on the Salisbury University campus. It was created by Dr. James Hill and his students and is located by Conway Hall (formerly the Teacher Education and Technology Center) along Route 13. Read more in this 2009 Salisbury University news release. 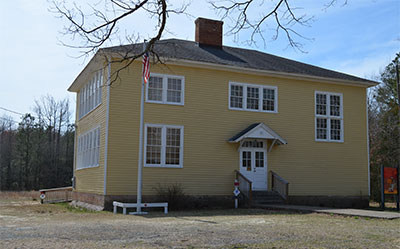 Visit this historic schoolhouse, built in 1919 with funding from the county and local residents in addition to the Rosenwald school building fund, a major effort to improve public education for African Americans in the early-20th-century South. The school can only be viewed from the outside and is located at 11526 Old School Road in Sharptown.

Learn the stories of different Black communities by visiting the Storytelling with Purpose: Documentary Quilts of Dr. Joan M. E. Gaither exhibit at the Ward Museum of Wildfowl Art in Salisbury. Learn more about the exhibit here, and more about Gaither here. This exhibit is open now through May 16.