Meet the animals of the Salisbury Zoo 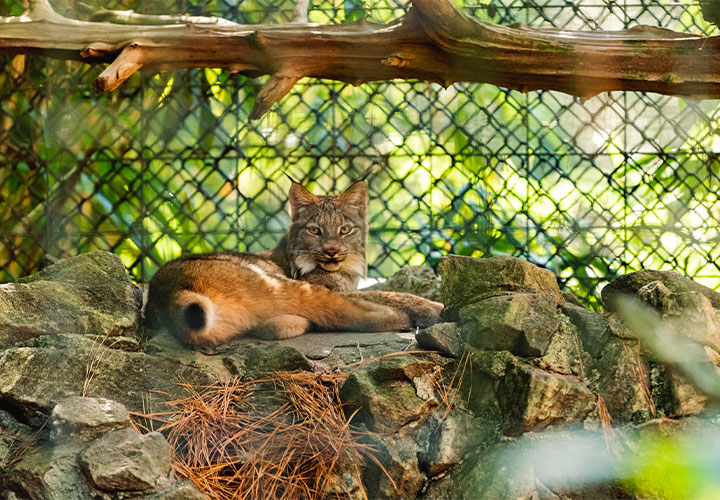 Meet the animals of the Salisbury Zoo

The Salisbury Zoo is home to more than 100 animals. Get to know some of them, and look for them during your next visit.

There’s a sign outside the exhibit that makes it easier for visitors to tell them apart. Pinocchio is larger, and Chaska has more markings on her face.

Chaska’s in charge, said O’Neill, who described her as sassy and intelligent, picking up on behaviors quickly during training. Pinocchio is smart, too, but also a “lovable goofball,” O’Neill said.

The bears are both skilled at climbing, but females are usually better at it because they are smaller, she said.

Just one week ago, it was announced that two cubs were born to Chaska and Pinocchio. 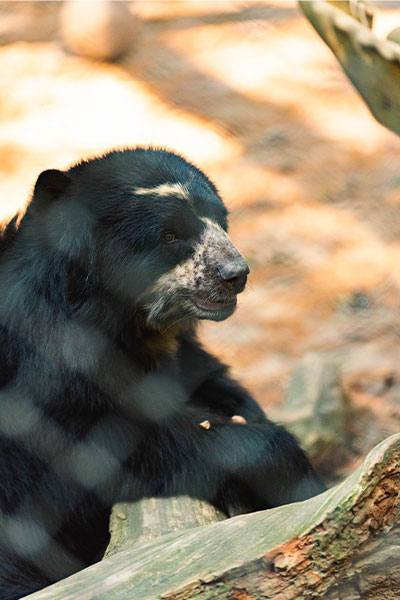 The wallabies who live at the zoo have different personalities. Casanova was the only male out on the day of our visit.

“He’s usually right in your face,” said zookeeper Hannah Buchek. He had just woken up from a nap.

Petunia is shy, and Emerald warms up to you, she said. Petunia and Emerald are both moms, and she’s noticed that the joeys seem to emulate their parents’ personalities. 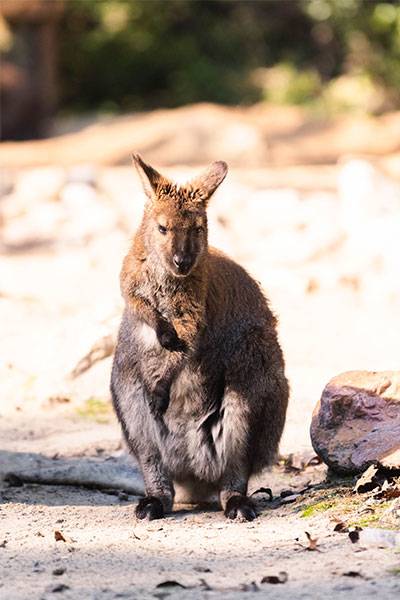 Lynx Chayne and her daughter Helga (shown in the top photo) were new additions to the Salisbury Zoo in 2021. Helga was sitting in her mom’s usual spot during this visit.

There are eight male flamingos at the zoo, but only one has the title of “Old Man Flamingo.” He is 52 years old, even though the lifespan is about 50 in captivity, said zookeeper Hannah Buchek. He came to the zoo in 2002 from Disney, she said. 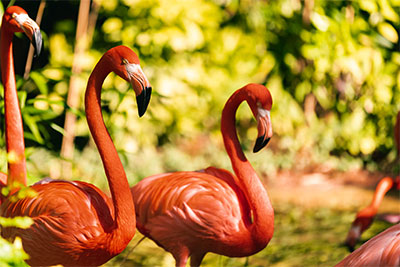 One male and five female alpacas live at the Salisbury Zoo, and it’s a family affair. Apollo, the only male, is the father of Skyla, Mercedes and Topanga.

“He definitely watches over his girls,” said zookeeper Brinkley Rayne.

Skyla’s mom is another one of the alpacas at the zoo, Sadorus, and Topanga’s mom, Diamond Girl, lives there too.

Skyla is the tallest, so she had a bit of an advantage when reaching her mouth out for romaine.

If you’re hoping to determine which one is which, Mercedes might be the easiest to pick out, as she is all brown. Sadorus is brown and white, Skyla is black and white, Apollo is light gray, Topanga is dark gray and Diamond Girl has “bangs.” 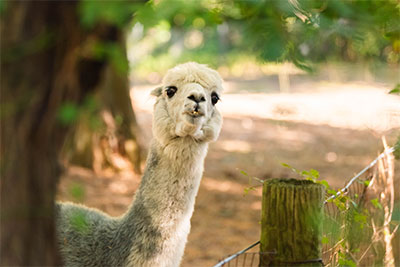 Oddball the green-winged macaw, who is 21, shares the exhibit with the flamingos. Some of the words zookeeper Hannah Buchek used to describe him were “super-scaredy,” shy, stubborn and not social. He voices his disappointment, though, if a staff member comes in to take the flamingos for a medical reason, she said.

Oddball will work for peanuts. Buchek had him come to her, spread his wings and lift up a foot. 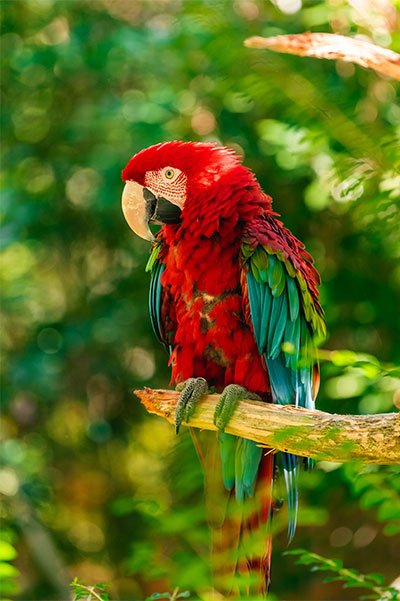